So any of us with kids are homeschool teachers now, right? Pandemic Parenting Class is not a real thing, and schools are doing their best to give us a lot of resources to teach at home–but weeding through them all takes about six hours per day. I mean, it’s like walking into Market Basket (or your version of the most Thunderdome-like supermarket in your area) on the day before Thanksgiving: you went in for the ONE THING, but with everyone around and all the noise and bright lights and is Christmas in 4 weeks? you end up leaving with six things you didn’t go there for and not the thing you did need, as well as the strange urge to cry and take a nap.

A GIFT FOR YOU, PARENTS.

I put together a couple of these resources, sprinkled it with Pretty Scary Magic, and made an actually interesting lesson plan you can throw at your child for Less Than 20 Minute Learning AND you’ll feel like a good parent. Maybe even get a minute for a shower. The majority of this one is from one of my favorite resources so far, SCHOLASTIC LEARN-AT-HOME.

NUMBER A) Probably Science and Social Studies and Emotional Awareness

Follow the link and read this super quick, interactive and visually pleasing article about an incredible kid: Nothing Can Stop Her 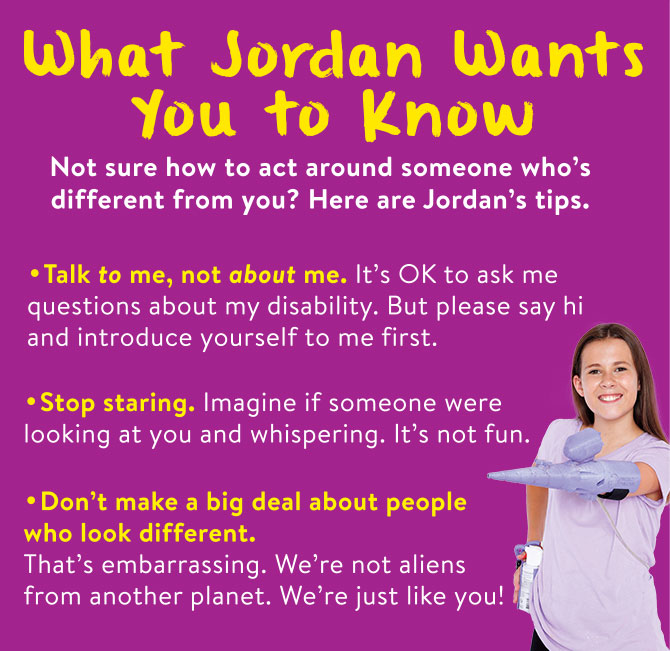 **I’ve also asked him to draw his dream prosthetic limb for “art class” but that hasn’t happened yet. It might not. These are uncertain times.

NEXT) Every Kid Likes A Video And I Learned Something Too

The “Dream It, Print It” 2 minute video at the bottom of the article. (I did NOT know they could 3D print food.)

In this ABC News Link, Robert Downy Jr. presents 7-year-old Alex with a prosthetic Iron Man arm. Basically a dream come true for anyone, whether you need a prosthetic arm or not.

If you want to add a second lesson I HAVE THAT TOO.

The kid not only made a shirt with her personal slogan on it, DON’T STARE. JUST ASK, but went on to be part of Marvel’s Hero Project to help kids feel strength like she did when she wore her shirt–even though it didn’t work the first time and didn’t help her. She went on to help design a Barbie with a prosthetic limb. I love this kid.

KEEP IT UP) Create Your Own Marvel Comic Hero of Your Own.

The site even provides a graphic novel template. Here’s Bennett’s though, and I might cry every time I look at it.

And then for happy fun times, we’ll find a movie that I can like, tie into it. Which means watching Iron Man again, probably. But if you say WHAT HAVE YOU LEARNED after watching, it’s teaching.

OKAY, folks, give yourselves a break. Don’t expect too much of yourselves. We are living in a historic time, and as horrible as it is, observations of it are important. Talking about it, writing it down, saving the memes, all of it matters. Don’t think that you aren’t DOING anything because you’re not the most productive creature that exists right now. BEING is learning. EXISTING is prodcutive. You are not what you do, you are who you are. Ghandi said that, I’m sure of it, or at least he thought it maybe.